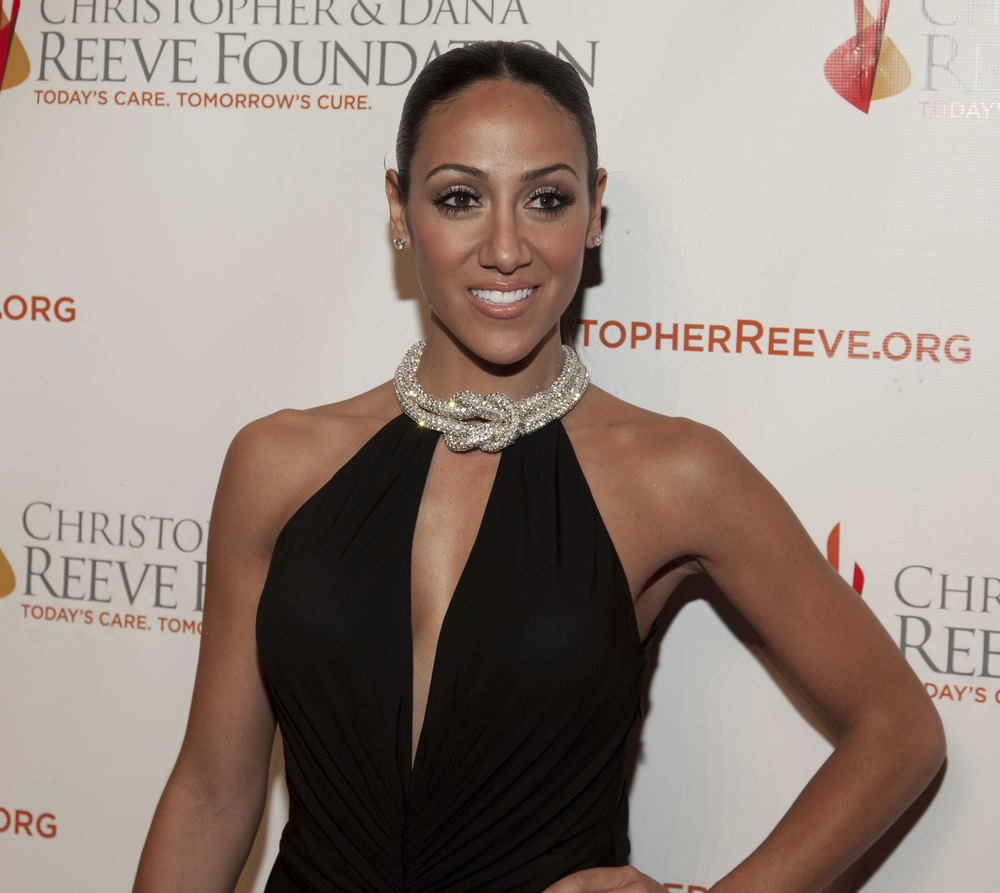 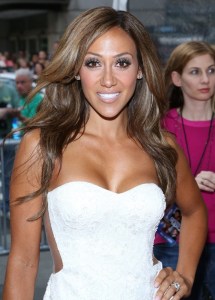 Whenever something scandalous happens on The Real Housewives (which is literally all the time), we as viewers and gossip hungry gluttons can hardly wait for the matriarch of Bravo drama, Angy Cohen and his all too honest hour of Watch What Happens Live to give us all the dirt on the dirty details.

In this recent season of The Real Housewives of New Jersey, there are homcomings and new comers; new ventures and old friendships rekindled. It seems as if Teresa’s emotional homecoming was nothing short of sweet and welcoming. Her friendship with Jacqueline has been restored in true Teresa fashion, sweeping everything under the rug and calling for a new beginning. Jacqueline, as deeply rooted her emotions are, seems to be more than okay with how things are going and appears to be openly accepting of the new (old-ish) Teresa.

As for the family, Teresa still isn’t speaking to cousins Kathy Wakile and Rosie Pierri. However, her relationship with sister-in-law Melissa Gorga seems to have left the past in the past and are (almost) like two peas in a pod (notice we say almost).

Melissa Gorga, alongside longtime RHONJ superfan and actor Michael Rapaport joined Any Cohen on this past weeks round up on the WWHL set. Discussions varied from Teresa’s hairline being “the best in the business” to post face lift newbie Siggly Flicker.

However, the real scoop was served up when Cohen digs up some old dirt; the longtime forgotten frenemy of basically everyone in the cast, Kim DePaola- also known as- Kim D, when a caller asks Melissa if her new boutique “Envy” was in competition with Kim D’s “Posche”. In which Melissa responds in true housewives fashion, with pity, poise and oh so much shade- “No, I think every now and again, a rat needs to come out of the sewer for a piece of cheese.” Ohh, burn! Is Melissa insinuating that Kim D is fanning the fire for her 15 seconds of (semi) fame, yet again?

Andy Cohen replies in his usual no holds barred manner, stirring up the pot, “There was an interview with her [Kim D] in InTouch, she said your erlationship with Teresa is fake. She said you’ve had four nose jobs, on and on.”

But of course, Melissa sticks true to her clap back, “Like I said, every now and again a rat needs to come out of the sewer for a piece of cheese Andy.”

Back in 2013, a “close source” to Melissa had claimed, “She DID have a nose job! Her plastic surgeon is the same one Kathy used…Melissa’s ex-trainer trained her at home and her nose was wrapped up from surgery when she went to go train her. Melissa also gets fillers in her face and her lips.”

According to Radar Online, another secret source claims Gorga had not one, but two nose jobs. Furthermore, the source states that she had gotten the work done for free, as the surgeon was under the impression that she would promote his work to her fans.

At first, looking at photos of Melissa, new and old, you can definitely tell that something seems to be different, a bit off. Believe it or not, makeup can work wonders and the magic of contouring is a beautiful thing. But, after much speculation, makeup can only do so much.

Take a look for yourself!

It seems as if the bridge and tip of her nose has been slimmed down along with the dramatic difference in her side profile. However, we can still noticably see that her nostrils have remained the same shape and size, yet appears less prominant.

Whether or not Gorga has actually gone under the knife to tweak her nose, the possible changes that were made seem to suit her in a beautifully natural way. Dr. Monica Tadros, a distinguished Facial Plastic Surgeon and Reconstructive Surgeon has spoken about the important factors that must be taken into consideration for a proper and effective nose job. When discussing form and function, the Rhinoplasty specialist states, “That third level is understanding that the nose, how it relates to the rest of the face is important but also how it conveys a certain sense of character in its persons identity…Our face defines our emotions.”

Melissa seems to have maintained an appearance that cohesively blends with who she is and her character. Whether her nose is new or not, she is still able to hold it high and not worry about what her haters are saying. #TeamGorga !

Heidi Montag Surgeries: A Recap
Meet Caitlyn Jenner
Kaley Cuoco: My Plastic Surgery Was The ‘Best Thing I Ever Did’
Gordon Ramsay’s Recipe for Youth
Jennifer Grey Before and After Plastic Surgery Photos