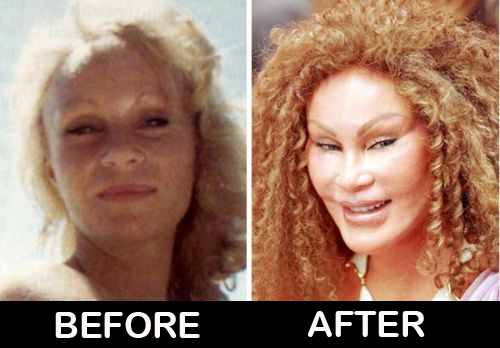 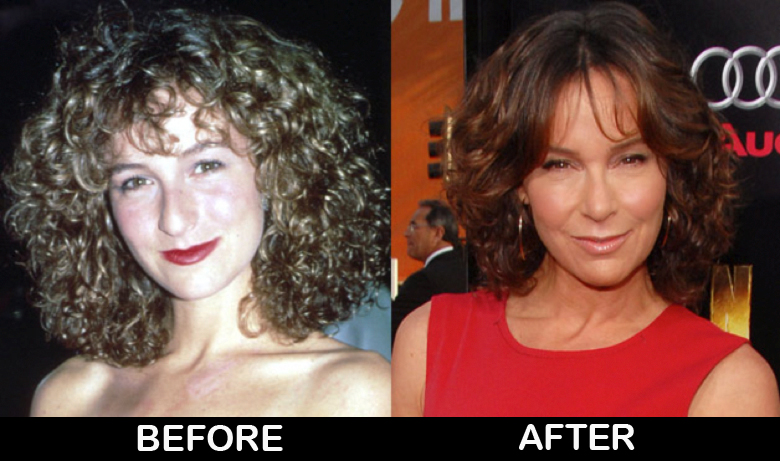 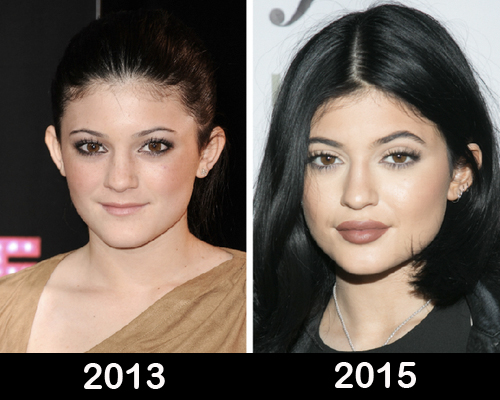 For anyone that has been “Keeping up with the Kardashians” over the past eight years, we have seen the Kardashian/Jenner clan transform themselves in more ways than one, particularly when it comes to their physical appearances. Once fascinated with the glamourous older sisters, Kim, Kourtney and Khloe, as well as professional model Kendal, the spotlight of admiration is now shining brightly on the youngest of the bunch, Kylie Jenner!

With millions of Instagram followers, Kylie has taken the “#shamelessselfie” game to a whole new level with age-inappropriate selfies, style and sex appeal. Kylie has almost developed a cult-like following of young girls hanging onto her every style change. Kylie is always changing her look and appearing effortlessly “flawless”, leaving us all obsessing and asking ourselves “how does she do it?”

Her newfound accentuated features, oversized pout and well-rounded curves, it has become a mystery as to whether or not she has had cosmetic procedures done to achieve this new look she’s been rocking? Or is this all a result of perfect angles, great contouring, lip liner and filters?

We want answers. Did Kylie Jenner get plastic surgery yes or no?

It is no secret that celebrities go to extreme measures to look the way they do and to portray a “picture perfect” image for the world to see. More and more we are seeing a growing trend of young women like Kylie, going under the knife to drastically alter their appearances and fit this mold of what is considered “sexy” right now. And doesn’t the idea of what is sexy constantly evolve?

Nips, tucks, injections and implants are becoming the norm for maturing females, making it almost impossible for a woman in the “real world” to compete in the game or love herself… flaws and all. Celebrities like Kylie even take it to the extreme of posting their immaculate selfies with the hash tags, #nofilter or #nomakeup, only further trying to prove that their beauty is au’ natural, and in the words of Beyonce claiming, “I woke up like this.”

Barely legal, at just the tender age of 17 and still in high school, one has to wonder, just how much work can and should a girl her age get? With a family so obsessed with appearance and image, it would come as no surprise that Kylie would follow the footsteps of her parents and sisters by going under the knife to obtain a more desired look and literally keep up with the Kardashians. These women have made their money off their faces and bodies. Plastic Surgery is almost a business investment at this point.

We all remember the skinny, gawky and awkward, prepubescent girl growing up before our eyes. When looking back, now some may even call this a tale of the “ugly duckling that turned into a swan.” Many may argue that she grew out of her awkward stage, but when looking at before pictures there are many significant changes that most of us don’t “naturally” grow into or out of. With such noticeable differences in her before and after photos rumors continue to swirl of nose jobs, breast implants, butt and lip injections, eyebrow lifts, and cheek implants.

It all seems to be a little too much for such a pretty young girl, not even old enough to have fully grown into her true features. Kylie seems content staying mum about what she has and hasn’t had done. It is a guessing game…

But our guess would be that Kylie Jenner’s new look is definitely accredited to more than just a great makeup artist but more from a help of great plastic surgeon. What are your thoughts – did Kylie Jenner get plastic surgery at the young age of 17?