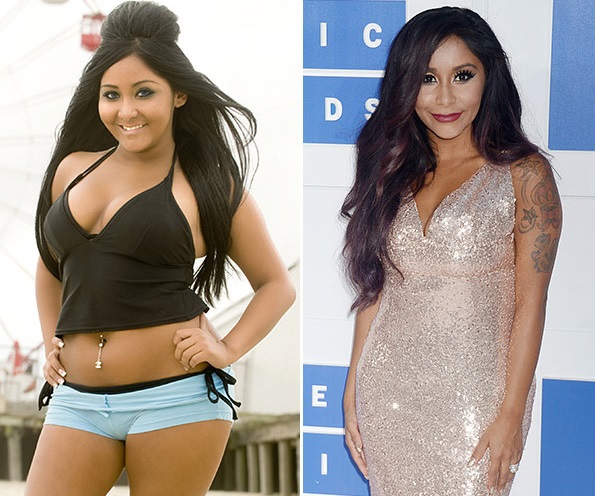 Kim Kardashian’s Hairline: Before & After
Jocelyn Wildenstein Before and After Plastic Surgery Photos
Ariel Winter Opens Up About Her Breast Reduction Surgery
Meet Caitlyn Jenner
Gordon Ramsay’s Recipe for Youth