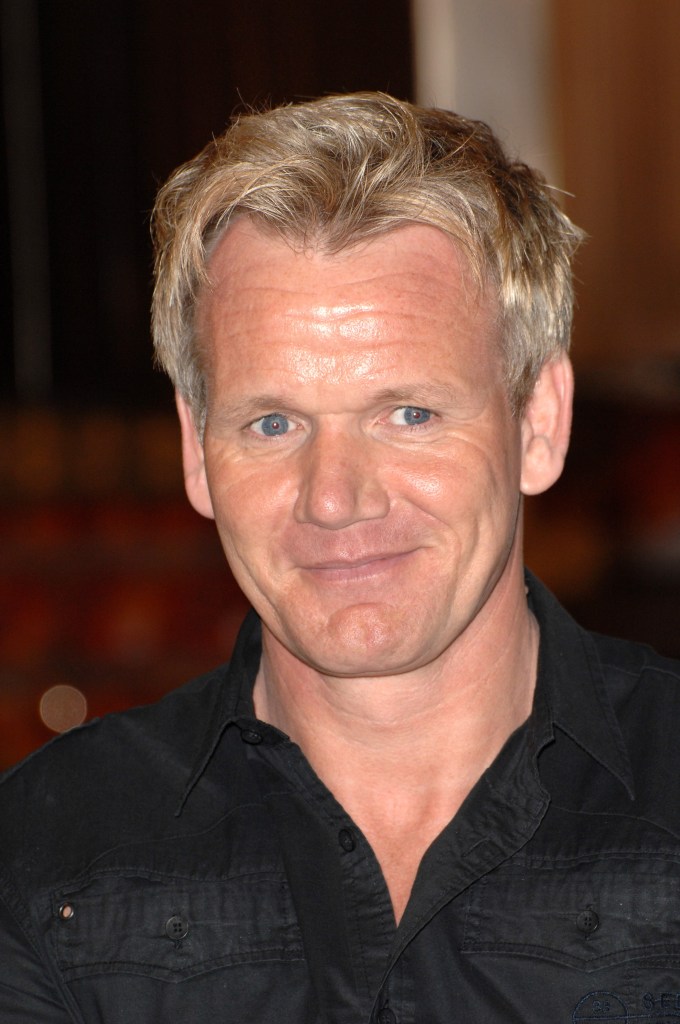 The foul mouthed and all too intimidating British chef, Gordon Ramsay has been growing in popularity as the spotlight brings him closer into the limelight. The TV personality had finally surrendered to the vicious world of Hollywood after they had made extreme remarks about his physical appearance. Ramsay’s constant facial expression conveys an all too frightening demeanor as we know just how short of a fuse the celebrity chef really has.

Ramsay had never been the type to worry about how he looks to other people, especially on screen. His talent and personality did all of the work for him. However, it wasn’t until the people closest to him spoke up about how his appearance was a direct reflection of how the public perceived him and how the media was representing him.

We get it, Ramsay doesn’t seem like the type who would succumb to trivial things such as looking good or changing his appearance to please the public eye. However, Hollywood and the media can be very cruel when it comes to a person’s image. Appearance is everything, especially in the world of stardom.

Ramsay expresses how he would read the vicious things written about him in the tabloids, describing him as “craggy-face, map of Wales, ugly, deflated rugby ball”, as the list goes on and on. His own children have even asked him why he has so many wrinkles on his face, while his daughter has even tried to squeeze coins into the deep creases on his face.

According to the Daily Mail, a fellow Brit and Hollywood veteran also has given Ramsay a push to go under the knife. Simon Cowell who is no stranger to the world of Botox and fillers had advised Ramsay that getting minor work done will help his likability and will appear more pleasing to the eyeballs watching him on television. His overall persona is intimidating in itself, so softening his look will increase his charismatic star power and clean up his rugged, harsh features.

One uncomfortable incident that Ramsay had experienced was when a professional makeup artist asked him if he had been involved in a car accident as a child and if he had went through the windshield. These negative responses to his skin, specifically around his chin, mouth and forehead, really began to take a toll.

Ramsay has openly admitted that he too has grown uncomfortable with the deep lines and wrinkles on his forehead and the diagonal creases on his chin. He has even gone as far as comparing himself to Scarface. The restaurateur hasn’t always felt this way about his appearance, however his children are who had driven him to become more paranoid with how bad his skin looked.

Unlike many of the Hollywood stars that go under the knife, Ramsay did not go out of his way to hide the truth of the scenario. Although, his stance on the matter is quite comical as he told Mirror, “No one noticed until I mentioned it. When you don’t say anything, you’re classified as a liar, so you can’t win. It’s got me more s**t in the past 6 months.”

He has claimed to have gotten laser, not Botox, although there have been other news outlets quoting him for speaking on Botox which seems accurate since his face looks more plump and youthful than it normally does. In an uncomfortable four minute procedure, he had a few pricks on each side of his face. However in an all too strange way, Ramsay had claimed that the brilliant man that worked on him refused to touch his forehead (and we can’t seem to figure out why). We’ve never taken the in-your-face hard-a** as a fibber, but then again who really knows?

Shortly after more rumors had begun to surface, fans and onlookers had speculated that he had gotten way more done than just a laser treatment or fillers. The gossip suggests that he has gotten Botox, facial fillers, veneers, a hair transplant and a facelift. We aren’t sure just how accurate these accusations are, but judging by his current appearance, we don’t think he went that far.

Until of course, a weird case of a snowball effect had spun the media and sent us all through a whirlwind. Strangely enough, shortly after his procedure, Ramsay was spotted leaving a hair clinic with a cap covering his scalp. Then, shortly following his exit route from the Beverly Hills clinic, he was spotted looking extremely puffy and swollen. His response to all the rising gossip surrounding his appearance? He was out shooting in Costa Rica where a group of bandits poured gasoline all over him. Following this odd-sounding story, things just started to sound even weirder. Not too long after this mishap, Ramsay and his family were vacationing for holiday where they spent two weeks in Napa. When the family had gone horseback riding, the vulgar chef explains how he had a terrible allergic reaction to the horse on top of his recent scalp problem, he refers to the long stint of unfortunate events as a “hair nightmare”.

The strange reality of Ramsay’s situation is not the act itself of getting work done as men’s plastic surgery is no longer considered a taboo, rather his all too extreme “story” explaining his puffy faced appearance. Dr. Douglas Steinbrech, a Manhattan-based plastic surgeon who specializes in male plastic surgery told Business Insider, “Over the last three to five years, there’s been a huge boom in men’s aesthetic surgery. Out practice has seven websites, one exclusively for men, and many of our patients now are male. It’s a very big misconception that all patients are women.”

The rising trend in the realm of male plastic surgery has grown in popularity and now more than ever men are seeking treatments to help return their youth to their appearance. Botox or not, the dirty mouthed chef is still whipping up delicious meals and serving up a huge slice of sarcasm, Scarface or not, we’ve gotta love him! 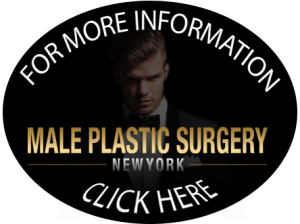