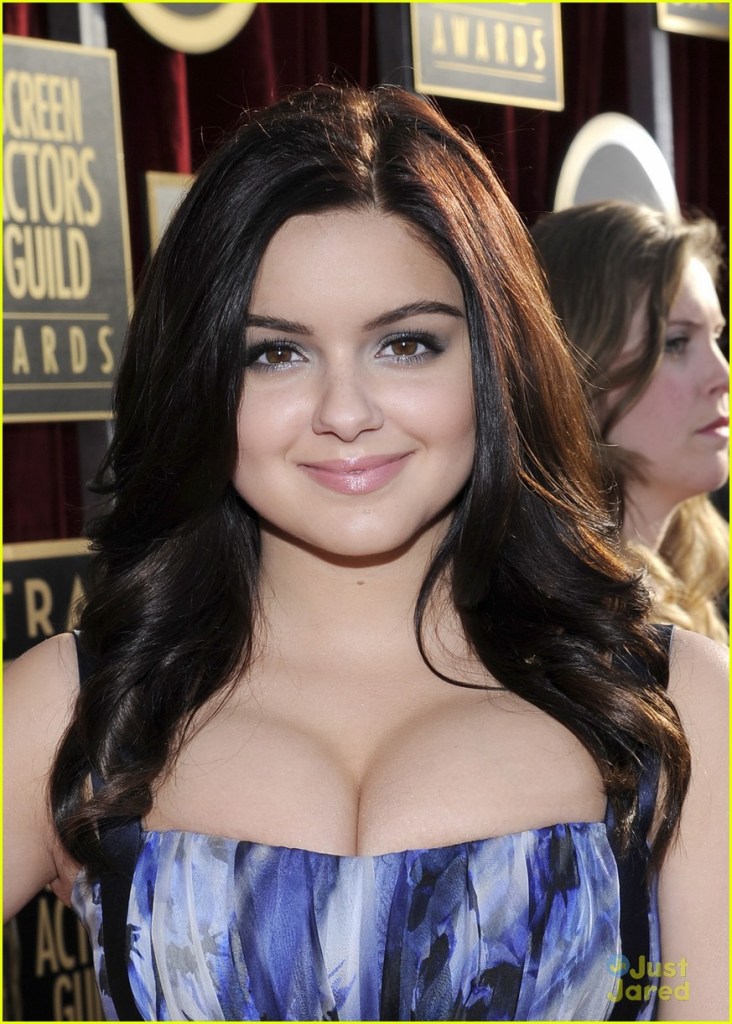 Gordon Ramsay’s Recipe for Youth
Kaley Cuoco: My Plastic Surgery Was The ‘Best Thing I Ever Did’
New Mom Coco Austin’s Famous Assets Before & After
Heidi Montag Surgeries: A Recap
The Jersey Shore Plastic Surgery Before and After